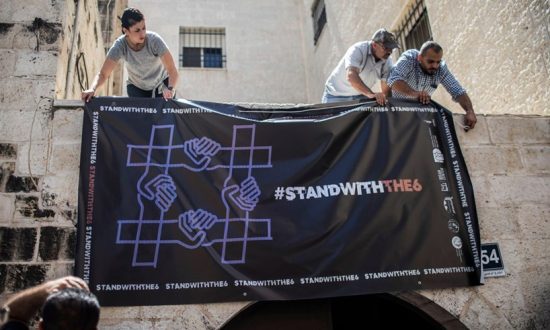 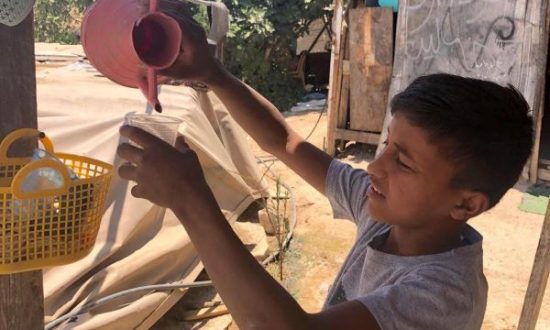 Bedouin woman: “When there is no water, what else can I do?”

Um Ismail, in her 50s, loves her children fiercely and wholly, as mothers do all over the globe. But for Um Ismail, who lives in the Khan Al-Ahmar Bedouin community, finding enough water for her 10 children makes daily life impossible for her family

“Injustice can never be a foundation for a secure peace” in Palestine and Israel, urges WCC

The World Council of Churches calls for an independent international investigation of the 11 May killing of veteran Palestinian-American journalist Shireen Abu Akleh, a Catholic who had reported on events in Palestine and Israel since 1997, and had earned respect among viewers worldwide 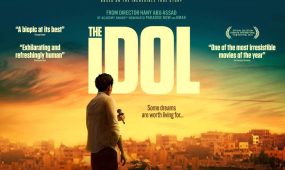 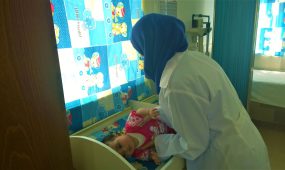 “One of my favourite memories of my time studying for the priesthood at St Francis Theological College in Brisbane in the mid-1990s was sitting on the steps drinking a XXXX beer…while listening to Palestinian music on CD and looking up at the stars,” says Palestinian priest The Rev’d Hanna Dally, who has a special invitation for Australian Anglican churches 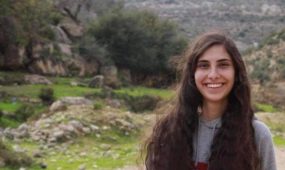