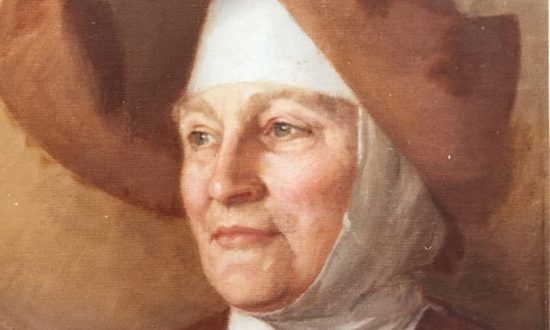 When Mother Teresa of the Franciscan Servants of Jesus and Mary (FSJM) founded her order in 1926, she became part of a remarkable body of Anglican women religious founders. What distinguishes Mother Teresa from the others, however, is her unconventional backstory 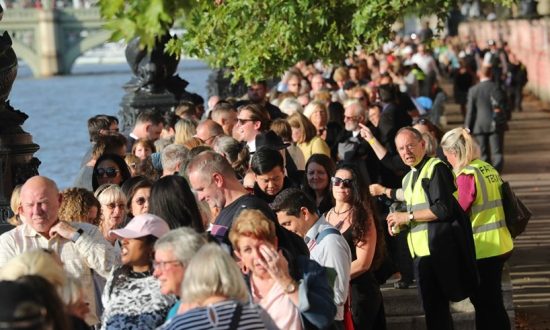 A new exhibition was launched at Bristol Cathedral recently, as part of the cathedral’s effort to understand its links with the transatlantic slave trade. The intention is to “inform a wide-ranging conversation” about the past and to help “repair and restore damaged relationships” 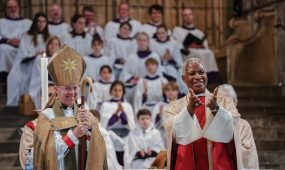 There was a festival atmosphere as the bishops and their spouses gathered in Canterbury Cathedral for the closing eucharist of the Lambeth Conference on Sunday. Cassocks rather than choir dress were the order of the day, and there was no formal procession 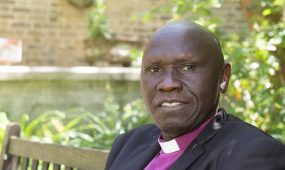 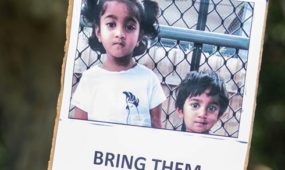 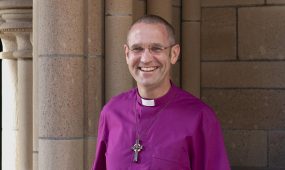 The still small voice of calm

“As we start to explore new habits, home-based habits, I wonder if we might at times be so quieted that we hear more clearly the still small voice of calm, the sound of sheer silence,” says Bishop John Roundhill