Lessons from a benevolent barista

“Two days later I returned. Halfway to the counter, I was greeted by a smiling barista with, ‘Hello, Jeremy! A latte today?’ I realised in that moment that I had found my new favourite café. What a difference it makes when someone remembers your name, welcomes you and makes you feel like you belong,” says Bishop Jeremy Greaves 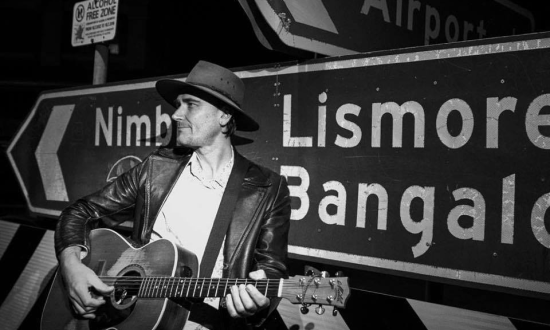 “We need to tread gently, listening with deep care”

“Whatever way we see this period of time, it is first and foremost a pressing pastoral issue for the Beenleigh and Wishart communities – parishioners, lay leaders and remaining clergy. They are grieving,” says Bishop John Roundhill 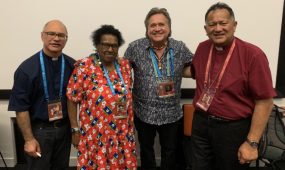 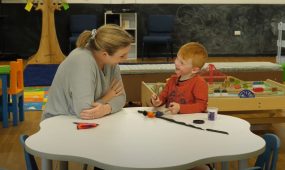 Thomas and his mum Kristy, from St Bart’s, Toowoomba, had a chat after church over some playdough, talking a bit about some of the ways that Thomas shares Jesus with his family and friends, while showing us how to play “prayer tag” 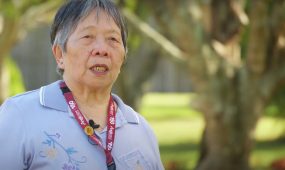 The International Day of Charity is designed to mobilise people, not-for-profits and stakeholders around the world to partake in volunteer and philanthropic activities. Celebrated annually on the anniversary of Mother Teresa’s death, it’s also a day to acknowledge those who give up their time, money or effort to help those who need it, including Anglicare volunteers Anna, Judith and Katherine 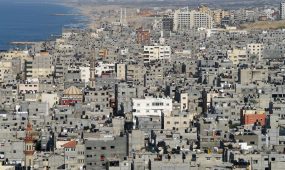 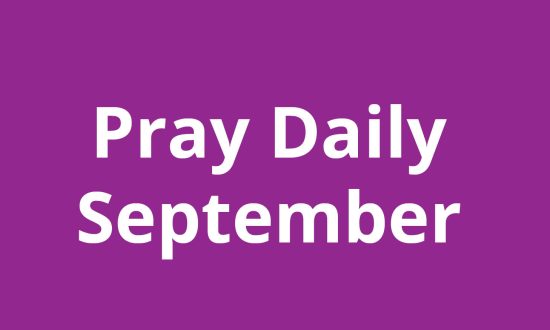 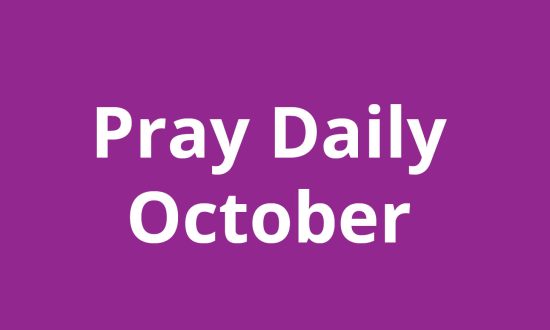