Anglican Communion Office at the UN 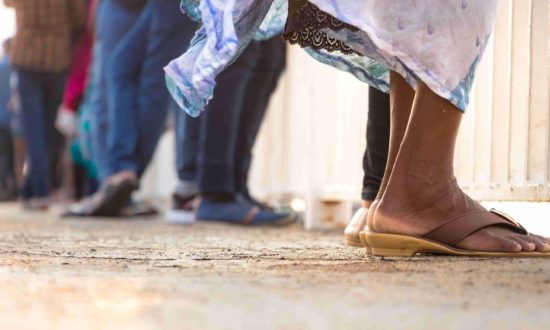 “The Anglican Church of Ceylon is increasingly concerned by the deterioration of human rights in Sri Lanka. They have highlighted the polarisation of institutions and society, the politicisation of the vaccination efforts, the militarisation of politics and other institutions, and government crackdowns on peaceful protestors”

The United Nation’s Committee on the Elimination of Discrimination Against Women held a General Discussion on Friday 22 Feb 2019 as part of its preparations for new guidance to help member states prevent trafficking of women and girls in the context of global migration: The Anglican Communion’s Permanent Representative to the UN, Jack Palmer-White, urged the meeting to consider the role that Anglican Churches can play

Critical times as these