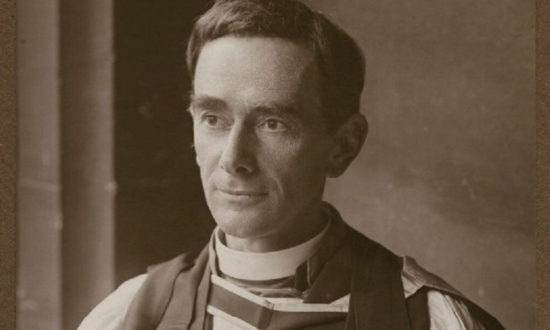 Who was ‘The Blessed’ Bishop John Oliver Feetham?

“In 1961, the Diocese of North Queensland decided to commemorate a man who, though he had died 14 years earlier, loomed large in the Anglican community in that region…He came to be known as ‘The Blessed’ John Oliver Feetham…and is commemorated on 15 September each year in A Prayer Book for Australia. His remarkable life and connection to our Diocese are certainly worth commemorating,” says Archives Researcher Adrian Gibb

Frank Coaldrake at a Sunday School Teacher training course – 1948 (Sourced from Japan From War to Peace: The Coaldrake Records 1939-1956 by Bill Coaldrake)
Features 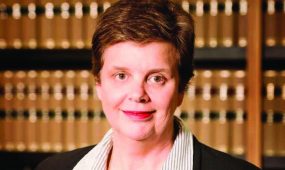 Honours and awards for the Diocese