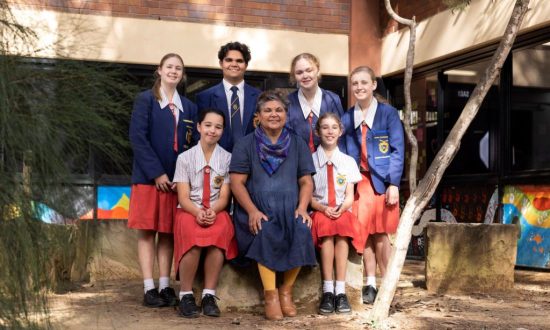 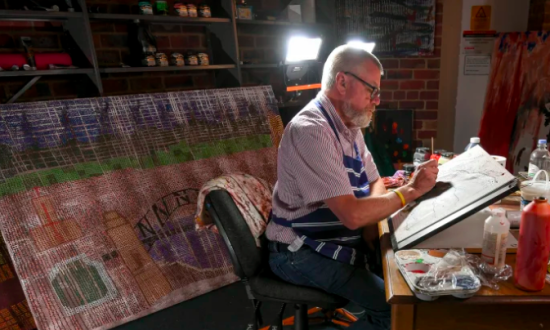 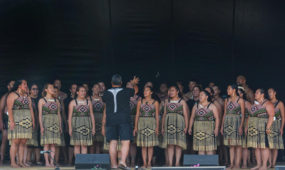 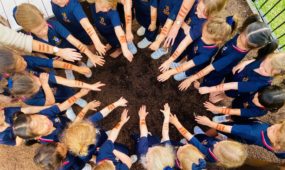 “We are grateful for regular visits by Kombumerri Traditional Owners and Yugambeh Elders, which help to build our relationships with and knowledge of our local First Nations peoples and their cultures, thus contributing to the vision of Reconciliation,” says St Hilda’s School Pre-Prep Director, Lisa Cleverly 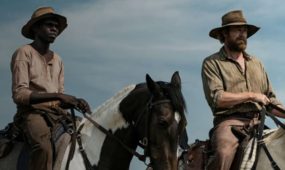 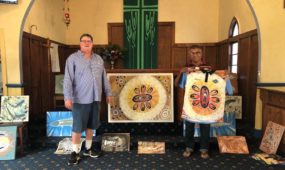 “The purpose of our recent meditation gathering was to create a space for reflection and learning using, as our ‘portal’, three magnificent paintings collectively depicted in the Bible Society’s ‘Christian Book of the Year 2017’, Our Mob, God’s Story, which features over 115 paintings by 65 Aboriginal and Torres Strait Islander artists from around Australia,” says St Matthew’s, Holland Park parishioner, Randal Dennings