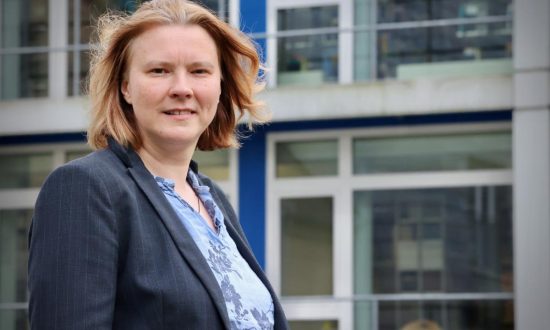 Natallia Vasilevich: Christians in Belarus do not fear to be messengers of justice and peace

There’s a reason why Orthodox theologian and human rights lawyer Natallia Vasilevich prefers to speak of the role of Christians rather than the role of churches in Belarusian society…She lifts up Greek-Catholic priest Vasil Yahorau who had a sticker on his car that read “Forgive us, Ukraine”– and was imprisoned for it 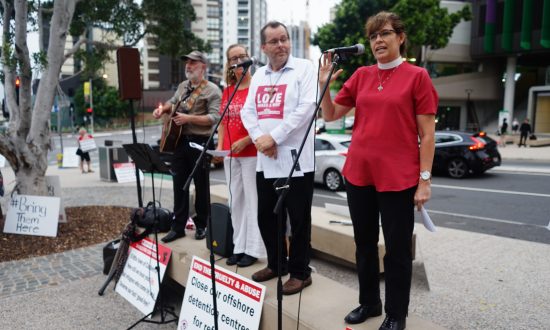 1,500 people turned up to the nation's largest Sanctuary vigil at St John's Cathedral on Monday 8 January 2016 to pray for hundreds of men, women and children whom the Federal Government was threatening to deport back to Nauru and Manus. Cathedral Dean The Very Rev'd Dr Peter Catt led the vigil, which was planned in haste
Reflections 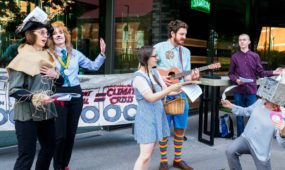 Sowing seeds of change in the footsteps of courageous Christians

“As people of faith and in the tradition of other Christians who have engaged nonviolent approaches, we know that positive change is possible and we seek out the most measured, strategic and effective ways to communicate our message,” says St Andrew’s, South Brisbane parishioner Oscar Delaney 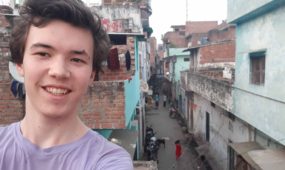 St Andrew’s, South Brisbane Youth Group leader Oscar Delaney reflects on growing up in Indian slums, how climate change will hit the worst-off first and hardest and why he is taking on mining tycoon Clive Palmer 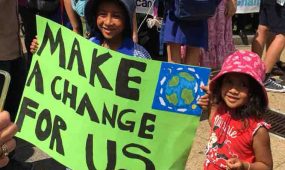 10,000 students and supporters, including local Anglicans, marched into Queen’s Park in the Brisbane CBD on Friday 15 March, as part of the international Student Strike for Climate Justice 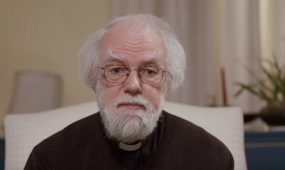 Former Archbishop of Canterbury Dr Rowan Williams expresses his concerns about climate change and its threat to ‘our species on this planet in the long term’ and ‘in the middle term…some of the most vulnerable populations on earth’ and supports the right of school students to protest, ‘putting the case for the human race before those in power’