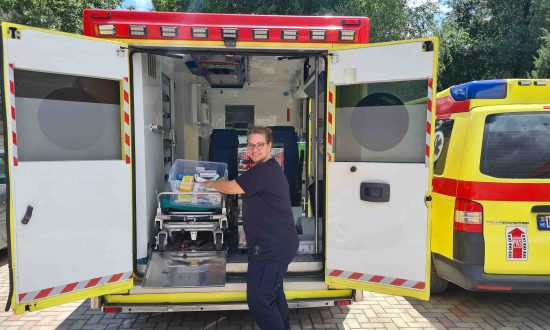 To Moldova with love

“The local Moldovans were Christians from different denominations. Their willingness to risk their lives for fellow Moldovans and Ukrainian refugees set a new bar for servant leadership. I was also inspired by how they banded together despite their theological or liturgical differences to focus on what was important – caring for others,” says Gold Coast nurse-paramedic and Christian Helen Zahos 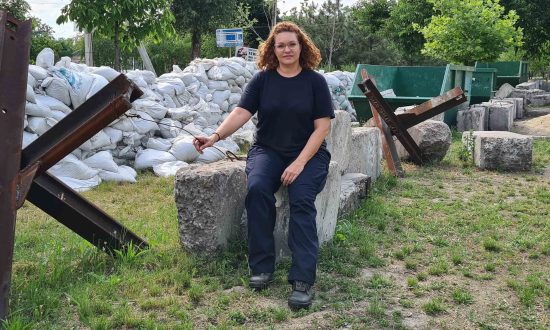 “When I explained that I had volunteered in Ukraine as a nurse-paramedic, after a thoughtful pause the reporter asked…’Are you a believer?’ When I replied, ‘Yes’, his response was, ‘I figured. Nobody would go into a dangerous warzone as a volunteer unless they had faith,’” says Gold Coast nurse-paramedic Helen Zahos

Palliative care is important for helping someone leave this life in the best way possible. For patients, it’s about a pain-free and peaceful departure. Knowing that their loved one is at peace in their final stages of life can also help relieve the anxiety families may feel about their imminent loss. Thank you to all palliative care staff for the important work that you do! 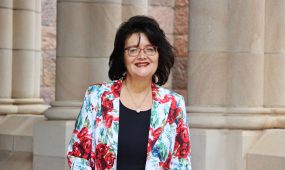 Anglicare Southern Queensland has announced the appointment of Sue Cooke as its new Executive Director, replacing the highly-regarded Karen Crouch who led the organisation since 2012 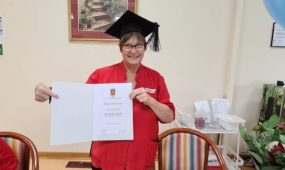 Sheryl Kupfer is a Clinical Educator and Registered Nurse at our Anglicare Southern Queensland Symes Thorpe Residential Aged Care home in Toowoomba. She has been in her role for the past six years. Sheryl has inspired many of her colleagues with her determination and positive attitude as she completed her nursing degree while on dialysis for a kidney transplant 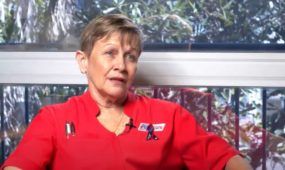 What is palliative care?

National Palliative Care Week was marked between 23 and 29 May. Hear Anglicare SQ registered nurse Sue Gordon share about palliative care: “I think there is a misconception that palliative care is all about death and dying…it’s also about optimising quality of life and living until death.”