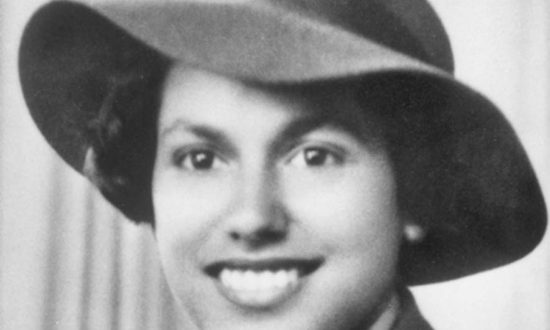 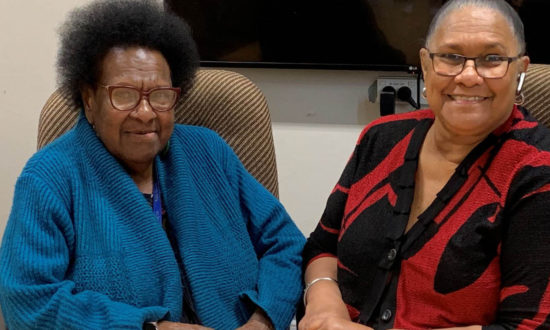 “I am often asked to yarn with young school students – facilitating yarning is an important role of a First Nations educator…Everything I know is from yarning, listening and learning from my family and Elders,” says Aunty Sandra King OAM

Meet Sandra King and find out about her role as the new ACSQ RAP Coordinator, where she does her best thinking, the highlights of her time as a fashion model and what person of faith inspires her the most and why 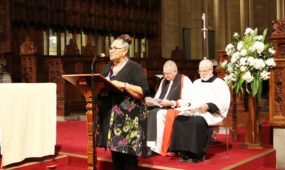 Why are ‘Welcome to Country’ and ‘Acknowledgement of Country’ important? 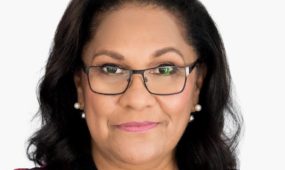 Sandra King OAM has never worked for recognition, but her Australia Day Honours award is a testament to her hard work and love for the community. As an Aboriginal woman growing up in the 60s and 70s, Sandra’s journey was harder than most; however, her experiences and success have enabled her to become an integral part of our Diocese in its mission for unity with our Aboriginal and Torres Strait Islander communities