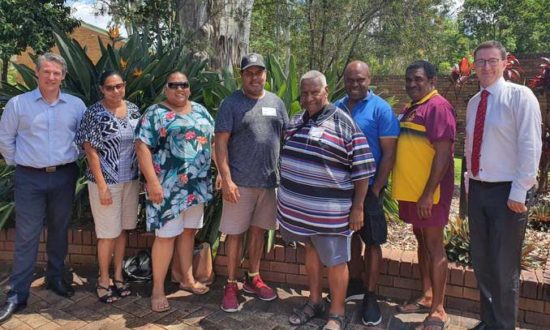 The Coming of The Light 150th anniversary: join in the re-enactments, weaving workshops, dancing and food festivities

Find out how you can join in the historic 150th anniversary ‘The Coming of The Light’ celebrations to be held in Brisbane in early July, commemorating when The London Missionary Society and Melanesian leaders landed on Erub, introducing the Bible to Torres Strait Islanders 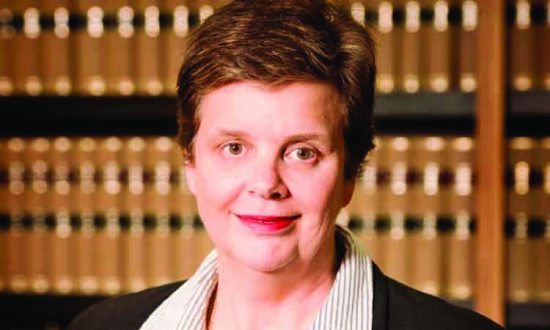 Honours and awards for the Diocese

The Trinity Commons hub for ‘Building Community Together’ through programs and events, education and research, was recently launched at Holy Trinity Parish, Fortitude Valley by the parish, Anglicare and the University of Queensland 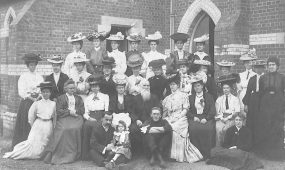 Diocesan Archivist Michael Rogers introduces us to The Rev’d John Spooner, who was born in 1839 and “who was a familiar figure in the life of Fortitude Valley for twenty years”