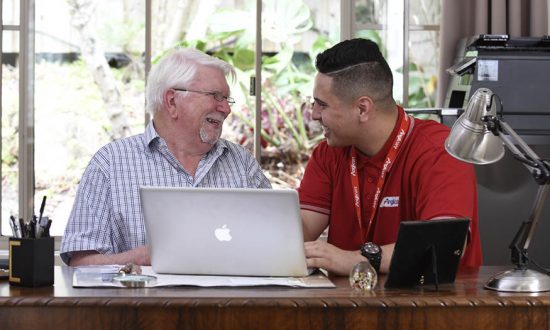 “Instead of preparing to retire, many people are now selling their homes and spending their savings – nobody should be forced to retire into poverty,” says Acting Executive Director of Anglicare Australia Roland Manderson following the release of the Anglicare Australia Jobs Availability Snapshot 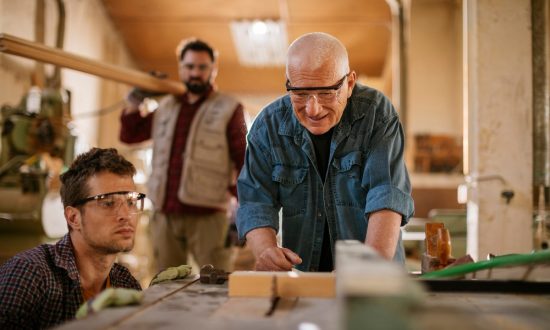 The state of the nation starts in your street

The health of a society can best be gauged by the health of its local neighbourhoods, since that’s where we must learn to get along with people we didn’t choose to live amongst, writes Hugh Mackay