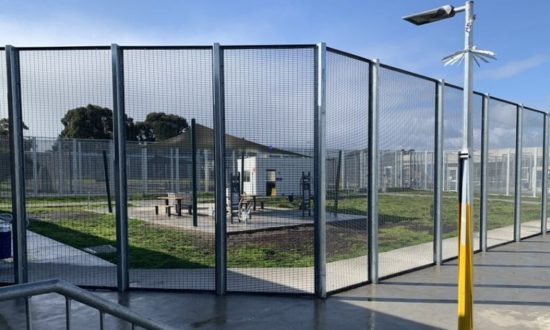 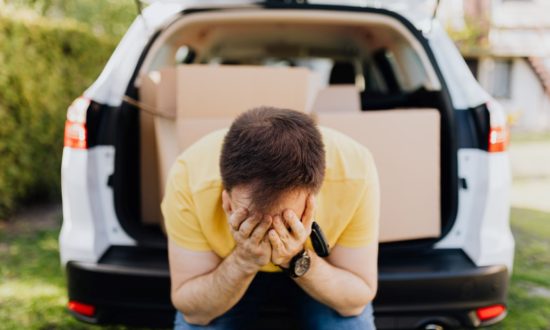 Anglicare Australia has called for urgent relief for renters. The call follows the release of a new survey released by Better Renting

Anglicare Australia has called for an urgent boost to social housing in the October budget. The call follows the release of new heatmaps for Homelessness Week by the Everybody’s Home campaign 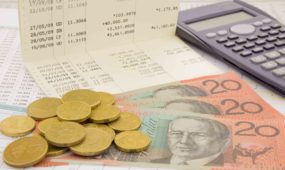 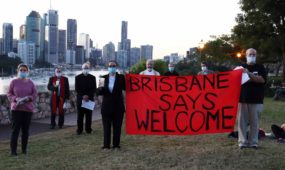 Anglican clergy and lay people recently gathered at the Kangaroo Point cliffs to pray for the more than 100 men, sent to Brisbane from Manus and Nauru, who are being indefinitely detained in a Kangaroo Point hotel 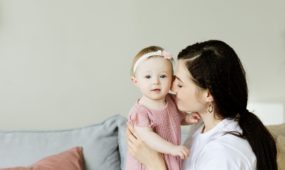 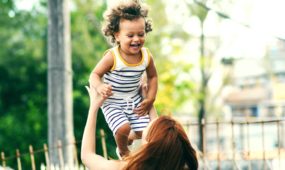 Anglicare Australia has renewed its call to raise the rate of JobSeeker (formerly Newstart) and related payments for good, following the release of the Australian Council of Social Service’s Poverty in Australia 2020 report