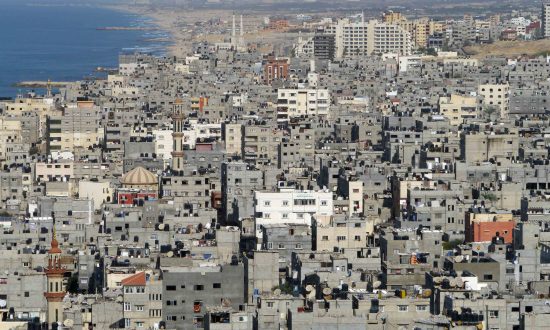 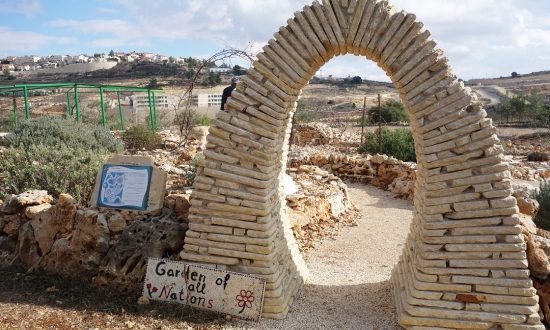 "The boys lived amongst such destruction, but they had not lost their hope: a hope that things could be “normal”. For them that day, hope lay in being with friends, a lively conversation with a stranger and hopefully food to eat" (Helen Rainger)
Features 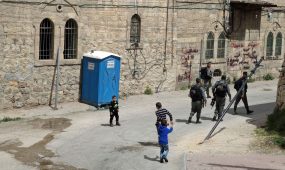 When not even home at night is safe for Palestinian children

“My Ecumenical Accompaniment Programme in Palestine and Israel teammates were clearly upset when they came home one night after visiting a family in the West Bank town of Azun. As they debriefed with me, I learnt about the arrest of a 14-year-old Palestinian boy earlier that morning. This was the first time that we heard a firsthand account of Palestinian children being detained by the Israeli military, but sadly this wasn’t the last story that we documented in our roles as Ecumenical Accompaniers,” says Nell Potter from the Palestine Israel Ecumenical Network 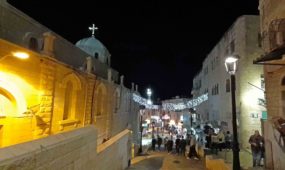 “In the weeks leading up to Christmas Day, Bethlehem was no doubt spoken of from every church pulpit the world over as people commemorated its significance in our salvation story. However, was Bethlehem only talked about in historical terms as it relates to the Biblical narrative or was there consideration given to the life infants are born into in current day Bethlehem?” asks PIEN’S Nell Potter in this season of Christmastide 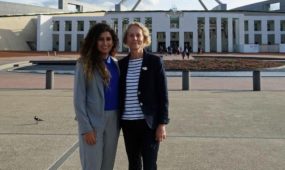 anglican focus asked President of the Palestine Israel Ecumenical Network (PIEN) and General Synod member (Diocese of Canberra and Goulburn) Helen Rainger to tell us about PIEN and how she came to be involved in advocating for the rights of Indigenous Palestinians to freedom, peace and safety 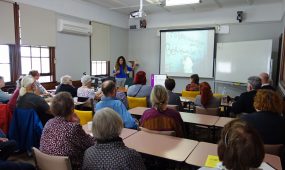