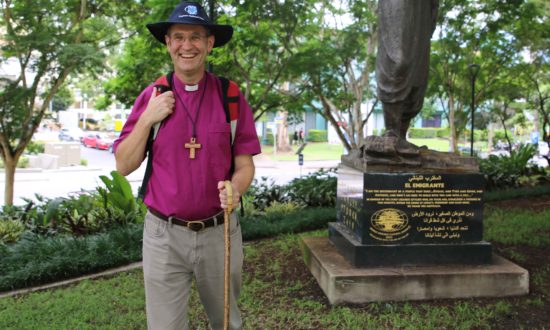 Bishop John Roundhill is preparing for his second biblical-worthy walk during Holy Week, covering nearly 175 km in seven days with a fitting shepherd’s crook in hand, as he strides from church to church across our Southern Region – and he welcomes you to join him 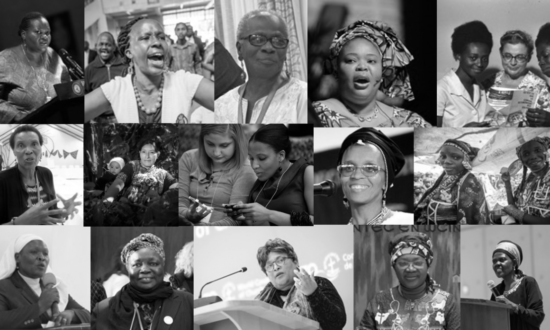 Insight from a fairywren

“Against the orange-brown dirt, and the grey-greens of acacia foliage, the blue colour of this bird was startling. It was like a little herald about to announce something important and just as it got your attention it moved away…almost inviting you to follow,” says Bishop Cam Venables 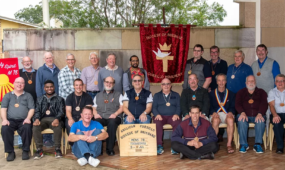 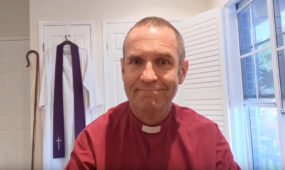 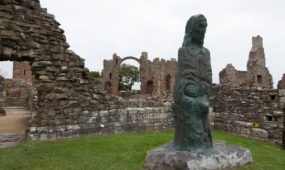 St Cuthbert – opening the door to the heart of heaven

“Cuthbert’s profoundest significance lies in his inspiring spirituality, of which three aspects are particularly valuable today. Firstly, his embodiment of key features of Celtic Christianity; secondly, his deep Scriptural grounding; and thirdly, his contemplative prayerfulness,” says The Rev’d Dr Josephine Inkpin on St Cuthbert of Lindisfarne whose Feast Day is celebrated on 20 March