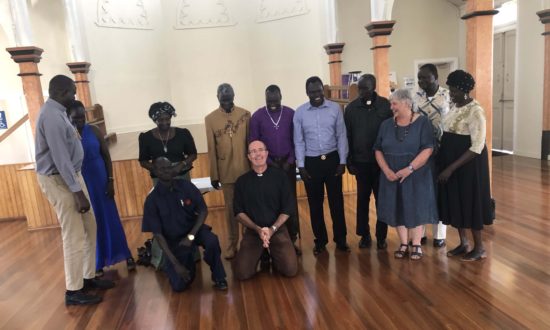 Cultivating a greater sense of belonging

“As part of my Resource Church activity there are many, many personal interactions with parish leaders and parishioners who call asking for help with practical matters, prayer and general support…I am so happy to be an instrument of grace in a rich project-based role for the Anglican Church Southern Queensland so I can help to build God’s kingdom,” says Bishop Daniel Abot 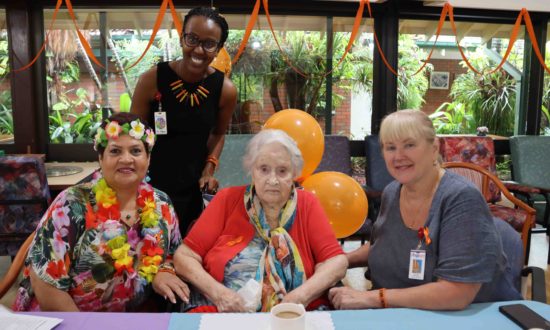 “Let us recognise that we are all connected and that it is through our diversity and our shared values of compassion and a fair-go for all that make us Australians,” says Anglicare Southern Queensland’s Multicultural Program Coordinator and former refugee Claire Uwimana

Archbishop Phillip Aspinall on his visit to St Margaret’s Anglican Church at Sandgate in August 2018, chatting with members of the Tongan Anglican Worshipping Community, The Rev’d Eleanor Mancini (second from left) and the Lo’amanu family, who welcomed the Ministry of the Word in the hospitable Tongan tradition of song and dance
Features

“It is so important for people to worship in their vernacular because worship and life are the same. They are God’s gifts. We worship in the language that God has gifted us,” says The Rev’d Eleanor Mancini 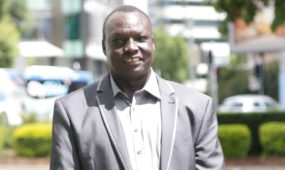 From 'Lost Boy of Sudan' to Bishop to counselling undergrad

“During my month-long trip, people in the Kenyan refugee camp thought that as I was returning from the Western world that I had everything to solve their problems, but I could not overcome the massive difficulties my people now had. As a result, I felt a huge burden of guilt! I recognised that I needed some help,” says Bishop Daniel Abot 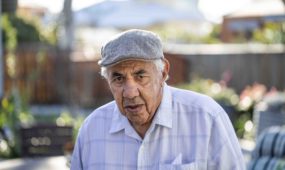 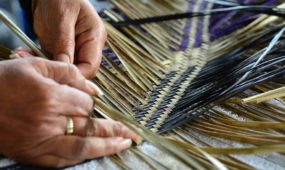 Pass and receive the thread to life

“If you’ve ever used a woven flax basket, you’ll know how incredibly strong they are. A strand on its own has no real power, but woven, each strand’s power lies in its connection to the others,” says St John’s Cathedral community member Jane Francis on Maori raranga (‘the art of weaving’) 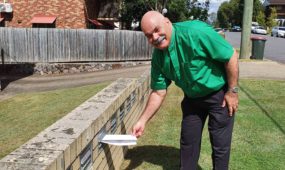 “One of the things that I do remember from my childhood and schooling was that there was no separation of the non-Indigenous and First Nations students at school. What that meant is that I was used to being a leader and spokesperson for all the school students,” says priest and Wakka Wakka man The Rev’d Canon Bruce Boase