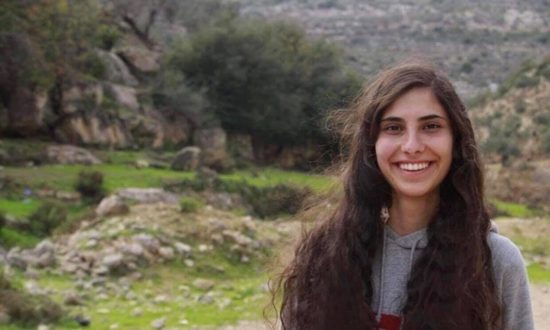 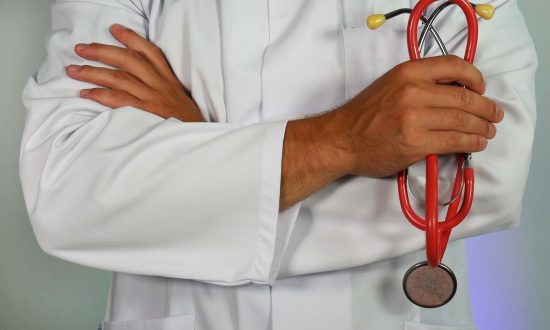 The Medevac Bill saves lives: why we need to help save it

“As proposed and passed by Parliament earlier this year, the Medevac Bill process has been clear, transparent, enforceable and timely, saving lives including that of my friend Arad,” says ACSQ Justice Enabler and pharmacist Peter Branjerdporn on the Medevac Bill, which the Federal Government is pushing to repeal 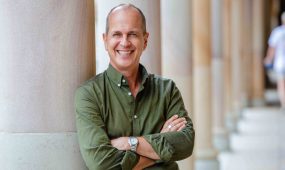 Foreign correspondent and academic Professor Peter Greste, who spent 400 days in an Egyptian jail, will be the guest speaker at the annual St John’s Cathedral charity lunch on 14 May