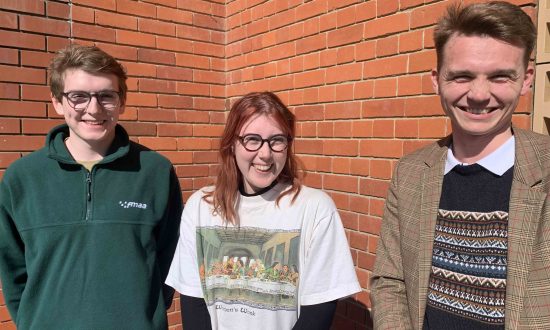 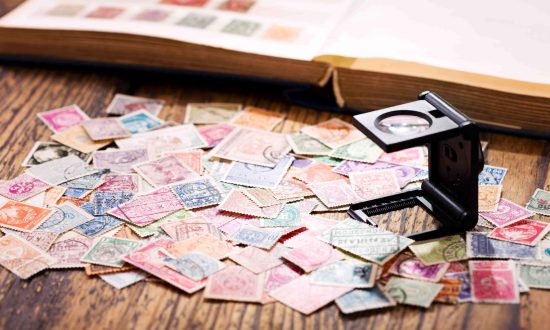 Comprehensive Anglicanism is about dispositions of the heart

“We should look expectantly for those gifts in each other and see each other as gifts to the body. At root, these spiritual attitudes, these dispositions of the heart, supporting and sustaining the ongoing dialogue in the face of tensions and difference, are the bedrock of comprehensive Anglicanism,” says Archbishop Phillip Aspinall AC 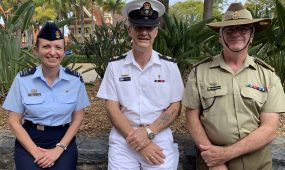 “Most of the soldiers, sailors and aviators to whom we minister are not aware of Jesus’ comfort, so it is the role of the chaplain to bring that calm sense of assurance to the many and varied situations ADF personnel face,” says Air Force chaplain, The Rev’d Michelle Philp 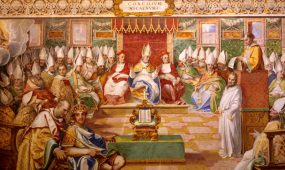 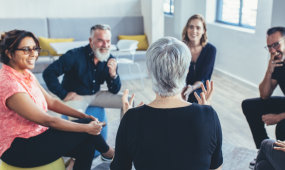 “Synod’s open space dialogues in 2019 served to start important conversations about the future of the Church. Within our Diocesan community, groups are continuing to use innovative approaches to dialogue, such as open space and talking circles, to explore important topics,” says Dr Stephen Harrison, as he tells us about an exciting early November open space event 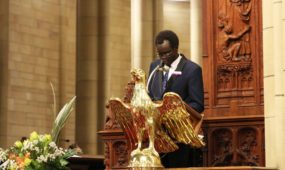