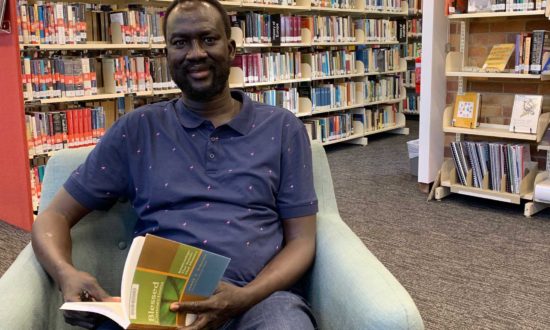 My vocation story: from Lost Boy to finding God in the desert

“The desert is a significant place where people can meet God. Even before Jesus, holy people used to withdraw themselves from their families and live in deserts to meet with God. I encountered God for the first time when I travelled the deserts and slept in deserts as a child – the desert is where my intimacy with him, before I became Christian, began,” says St Francis College formation student Mamuor Kunpeter, as Vocations Month continues 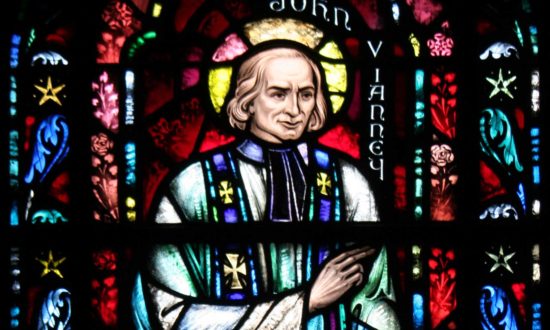 “The world knows John Vianney as the ‘Curé d’Ars’. He lived his entire life in a small corner of France and he never saw the sea or visited Paris. But his life was exemplary, and thousands of people visited Ars to see the holy man, to make confession of sin and to seek his counsel,” says The Ven. Keith Dean-Jones OGS, as St John Vianney is marked in our Lectionary on 4 August

“I really hope that a simple podcast like this will allow people searching for their vocation to tap into the experiences of others. Storytelling can inspire and instruct, and give people a real insight into how they might serve God in their own life,” says The Rev’d Canon Sarah Plowman, as Vocations Month continues

At the request of anglican focus, Archbishop Phillip Aspinall reflects on his recent Companion of the Order of Australia appointment and how this honour and his ministry tie in with his call to the priesthood, as Vocations Month approaches 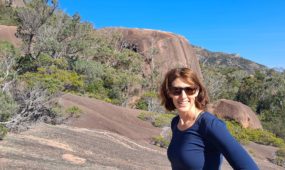 “I think that taking time out in the outdoors is a fantastic way to connect with God and God’s purpose for our lives. So, as part of my role as Director of Ordinands and Vocations, I am leading a one-day pilgrimage walk from the Mt Coot-tha summit to St John’s Cathedral so we can reflect on vocation and call,” says The Rev’d Canon Sarah Plowman 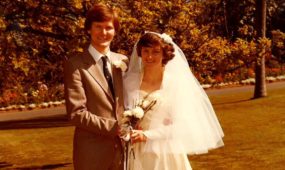 Meet Bishop Jonathan Holland and find out about the projects he is currently working on, how and when he felt called to the priesthood, his favourite scripture, and what he enjoys doing in his free time 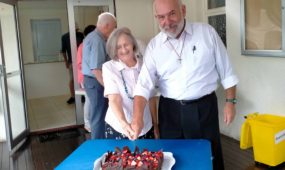 From Sanctuary to Zumba

“It’s been a bit of an adjustment to move from Sanctuary to pews, but this shift helped me to see that something that’s as clear as day to me as a clergyperson, may not be so to a layperson in the pews. This is something I have been thinking much about recently,” says The Rev’d Canon Ron Bundy