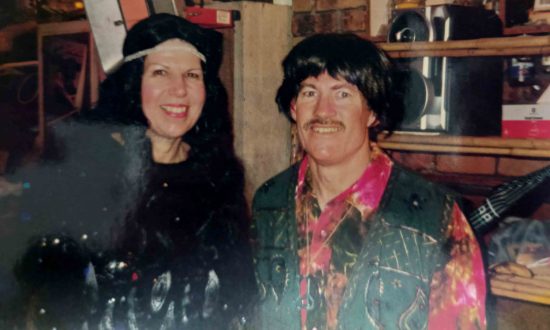 “As part of a world-wide campaign to end the Vietnam War, musicians wrote and released songs that resonated with listeners. Many of these songs still do. John Lennon’s ‘Imagine’ is a classic – it is often sung at big international charity events…And, Jimmy Cliff’s ‘Vietnam’ was hailed by Bob Dylan as the ‘the greatest protest song ever written’,” says Bob Randle from Holy Hermits Online, as he reminisces on iconic music of the 1970s 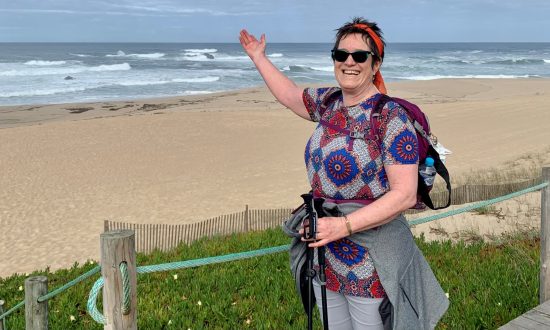 The way of contemplation

“Initially, I experienced meditation in the Buddhist way of chanting, but once I was introduced to Christian meditation it became my way. I first met in person with a beautiful group of people; however, I have discovered that time and space are no barriers to gathering with others for meditation. Meditating together can happen over Zoom, via a phone teleconference and in any other digital spaces where people can gather,” says Leonie Clancy from Holy Hermits Online

You are invited to join a free ACSQ digital learning cohort

“Last year St Bart’s really benefited from participating in a national digital learning cohort with churches of different denominations and sizes involved. It was a great blessing to learn from others, wrestle with questions together, think intentionally about our own contexts and have great input from world-class experts on the subject. Commencing in late May, we are beginning a similar digital learning cohort with churches across our Diocese,” says The Rev’d Adam Lowe from Resource Church St Bart’s, Toowoomba 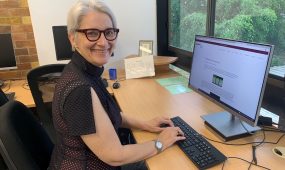 How to blog successfully: framework and tips for church leaders

“In a parish context, blogging requires structure, thought and crafting just as sermons, public addresses and theological reflections do. Effective and engaging blogging for a church audience is a form of ministry, serving to deepen parishioners’ faith and helping to grow a faith community,” says Parishes and Other Mission Agencies Commission’s, Michelle McDonald 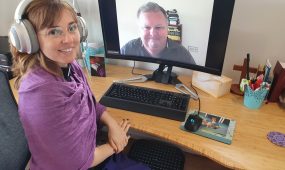 The blessings of joining Holy Hermits Online: growing and serving from the comfort of your own home

“The benefits of joining Holy Hermits Online vary from person to person, and include convenience, simplicity, flexibility and COVID-19 safety, especially for people in high-risk demographics. Unlike YouTube live streaming, Zoom allows those attending to be more actively engaged, as we interact as an online community and participate in services much like we do offline,” says Jeremy Fraser from Holy Hermits Online 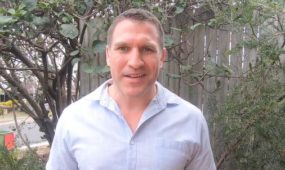 “In many ways it was even better than meeting in person. To start with, it was much easier. One or two people can easily run an online course…People in your church can literally invite others from anywhere in the world so it massively widens the net of whom you can reach with your course,” says The Rev’d Charlie Lacey from Resource Church St Andrew’s, Springfield 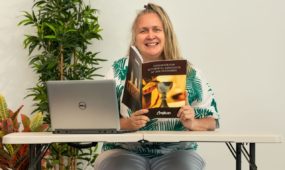 The role and function of Online Liturgical Assistants

“After a few months of ‘digital church’, our Parish Council realised that those attending church online were a congregation in their own right and would benefit from support just like the usual face-to-face congregation, so the concept of an ‘Online LA’ was born,” says Sarah Gover from the Parish of North Pine