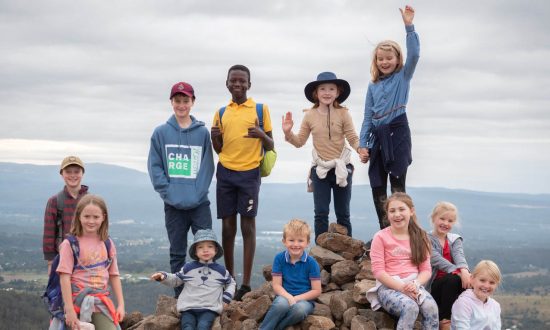 Tips for writing and recording your own children’s ministry songs

“In one of our FOCUS camp sessions, the children were given the option to try something new – songwriting. A small group of interested children came forward and worked collaboratively to write both the lyrics and the catchy melody of a song they titled ‘God with us’,” says Bettrys Lowe from St Bart’s, Toowoomba, while inviting other parishes to use the YouTube song video in their services and providing songwriting and recording tips 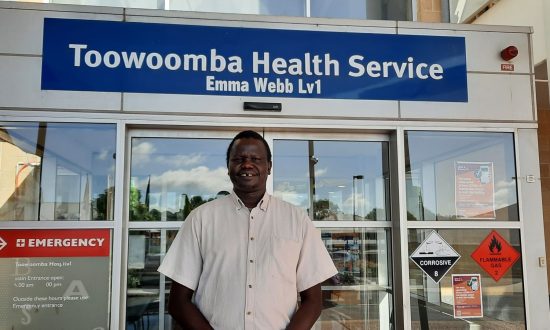 Helping people to find hope and peace as a hospital chaplain

“Towards the end of our conversation, the patient said that he felt as though his faith had been awakened. He also looked physically different – when I arrived he looked disengaged and down, but when I left his bedside he was relaxed and smiling. Before I left, he asked to pray for me, which was profound,” says hospital chaplain The Rev’d Peter Mayen

“My nephew and godson, Scott, a good fella, came back later with me to take this photo with a drone” (Doug Browne)
News

“Over the last seven and a half years I have come to call the Western Region ‘home’ and am deeply grateful for friendship shared with lay leaders, clergy, and congregations across a broad geography. I think there are at least four standout qualities demonstrated by many people I work with in rural and remote Australia,” says Bishop Cam Venables 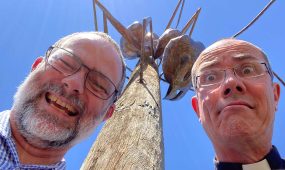 “As we travelled, it was clear that Bishop Cameron knows each community, its people and clergy deeply. He ministers alongside them with empathy and understanding. Many in his region know him as ‘our priest’ because he spends much of his time working with the parishes who do not have their own local clergy,” says The Rev’d Michael Stalley 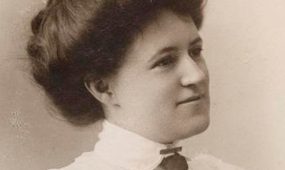 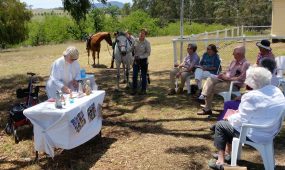 “The parish office in Warwick got a call leading up to Synod about the need for a funeral to be taken at All Saints’ Anglican Church in Texas. The grieving family could only gather on the Friday of Synod. This made it difficult for our four full-time ‘local’ clergy, as they were heading east for Synod, and Texas is a 300 kilometre round-trip west from Warwick,” says The Ven. Lizzie Gaitskell